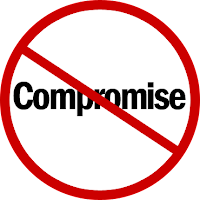 In a day when absolutes have been compro- mised and many who profess to know Christ live in sin and bear little concern over that which has only a form of godliness, but rather deny the very Lord that bought them, the lead- ership of Vision2020Asia stands today on the issue of Biblical separation as they have since the inception of the Vision.


Therefore, Vision2020Asia declares its position on the following issues:

We condemn Liberalism or Modernism as here- sy and apostasy from the Word of God and the testimony of the Lord Jesus Christ.

We oppose Neo-Orthodoxy as a satanic effort to confuse and deceive through misuse of terms and its approach to the interpretation of the Bible.

We reject Ecumenism and the Ecumenical Movement which seek to unite Protestantism, Romanism, and false religious cults into “Mystery, Babylon the Great, the Mother of Harlots,    and    Abominations     of     the Earth” (Revelation 17:1-5).

We oppose Neo-Evangelicalism, which is a compromise position propagated by the Na- tional Association of Evangelicals and other similar religious organizations encouraging Ecumenical Evangelism. Neo-Evangelicalism is a subtle enemy of Biblical Christianity through unscriptural associations and methods that are based on the philosophy of “the end justifies the means”.

We refuse to cooperate with Ecumenical Evangelism, which requires born again believers to work with unbelievers in an organization to sponsor crusades or other endeavors. Cooperation with those of like precious faith and methods is the Biblical principle. We are in favor of New Testament soul winning and believe that every Christian ought to be a witness for Jesus Christ.

We resist the position of Neutrality because it is im- possible to be neutral on spiritual issues (Luke 11:23). God expects His children to “earnestly con- tend for the faith  once   delivered   unto   the saints” (Jude 3). To fail to contend is sin (James 4:17). Separation from, and the condemnation of, apostasy and compromise are obligatory, not optional.

We reject the Charismatic Movement as unscriptural and a false presentation of the work of the Holy Spir- it. We believe that with the completion of the New Testament Scriptures certain gifts ceased, in the sense of new revelations of truth, particularly the gift of speaking in tongues and the gift of prophecy. However, we accept that God heals in answer to prayer, but reject the teaching of divine healers.

We reject and oppose the doctrine of the cults and “isms” such as Mormons, Jehovah’s Witness, Zen Buddhism, Hare Krishna, Muslim, Islam, and other religions  that  do not believe in the fundamental doctrines of the historic Christian faith,  “once delivered unto the saints” (Jude 3).

We believe in the plenary, verbal inspiration of the Scriptures as they were given by the Holy Spirit in the original languages. The Mission personnel are to use the King James (Authorized) Version of the Bible at all services.

We hold to the historical Baptist position in our faith and practice.  Realizing  that the Kingdom of God is made up of all who are born again by the Spirit of God (John 3:3; Titus 3:5), we look forward to His soon return and our meeting in the air (1 Thessalonians 4:13-18). We further heed the admonition of Hebrews 12:14 without compromise, “Follow peace with all men, and holiness, without which no man shall see the Lord.” 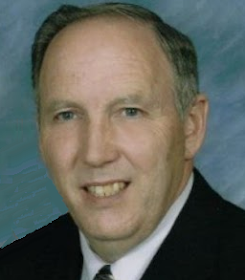 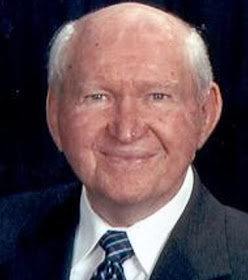